It happens all too often—you meet a great guy, and everything goes really well up until the time when they don’t. The gallant Prince Charming, who would move mountains for you, now can’t be bothered to pick up your call.

Such a loss of interest causes a lot of questions that even the men themselves can’t answer. Fortunately, it is not very hard to understand. Unless he’s a professional player, in which case you should just call it quits and check out the best online dating sites.

Unless your man has lost interest because he’s got a better deal, here are the 7 more reasons why men lose interest in a woman.

Think back to when your relationship was still fresh, how he would do anything to see you. How he labored to get your attention, ask you out, get to second base, and sleep with you. Once the game is up, the fun is over for him.

You see, men are hunters by nature. It’s a primal instinct, and it is exciting for them to go hunting for worthy games. It sounds crude, yes, but it’s true. Once you’re his and you killed the thrill of the hunt, why should he pursue you any more? That is one reason why men lose interest after sex if that was the only goal.

Luckily, when men lose interest in a woman for lack of thrill, the attraction can be rekindled easily. You just need to bring back the excitement into the relationship. Do not make him work for sex or affection, but come up with ways to spice things up and restore the thrill.

“Gimme this, gimme that”, is one of the surest reasons why men lose interest. If you are always fishing for compliments, gifts, attention, and affirmation, he will get overwhelmed and start pushing back. 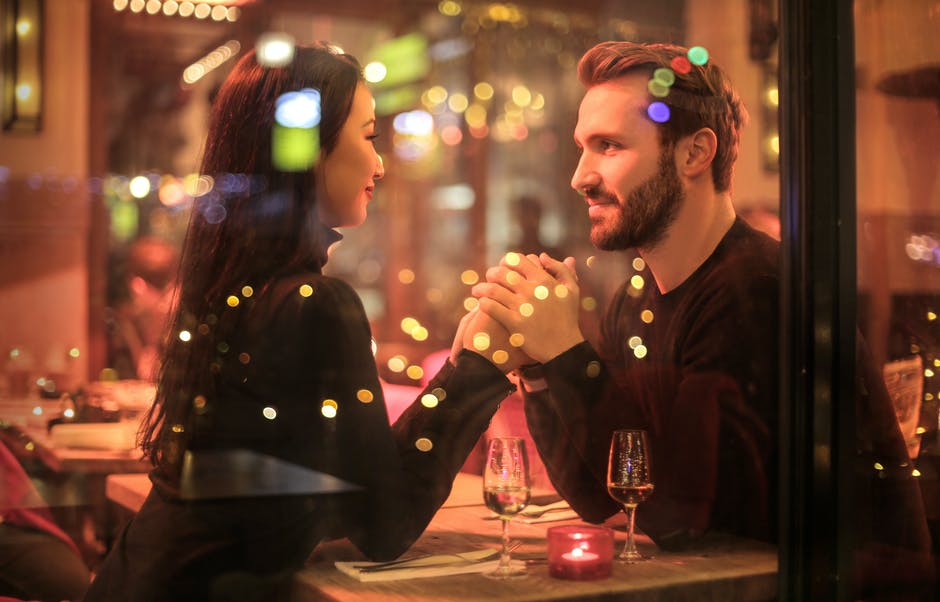 That is usually a problem for insecure women. They want their men always there, giving everything they need to feel loved and appreciated. It’s not wrong to want and need these things, but when it gets too much, it can push even the best of men away.

It is a fact that men fear commitment, and they will run away as soon as things start to outpace them. It doesn’t mean that they don’t want to settle; on the contrary, they may be looking for a steady relationship but want things to move on at a natural pace.

Once you start questioning his movements, ordering him around, and other ‘wifely duties,’ you will push him away as sure as if you held a gun to his head. When an Aries man loses interest in you, this is likely one of the reasons why. Such men love a fast-paced lifestyle and don’t like getting held down.

A gentle nudge here and there can point a man in the right direction, but anything more will cause a fight or flee response. Either way, you get left out in the cold.

Men are simple creatures with simple ways. Once you start sending mixed signals, you have them confused. For instance, you demand more financial support, and yet you want him to be around more. Men will never admit it, but they enjoy a woman who can lead and give clear direction about what they want.

In the same way, don’t be a flake. If you are interested in him, let him know without any mixed feelings. If he is looking for a serious relationship and you keep putting him off, he will soon count his losses and move on.

When a man loses interest in you, try and remember whether you have been particularly bothersome. Have you been projecting yourself onto him, trying to get him to do things he doesn’t want?

No man wants a nagging woman in his life. They want peace, a home they can think of as a haven instead of a warzone. When a man loses interest in his wife, he is declaring surrender in the relationship. mixed signals won’t be so easy then. 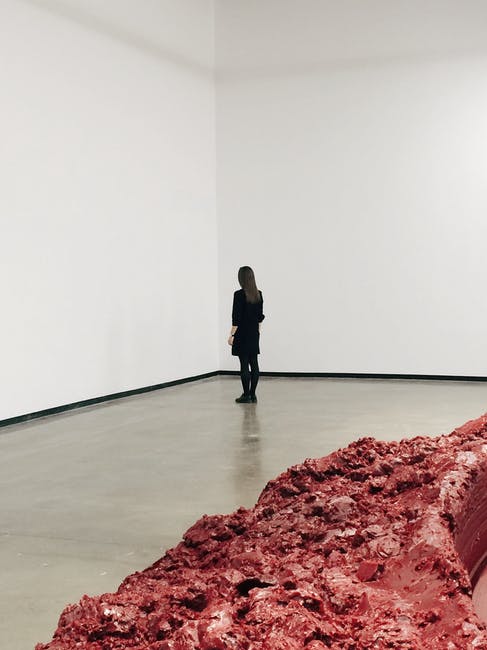 Another thing men consider bothersome is a threatening woman. If a man feels intimidated by you, he will quickly lose interest. For some, it may be that you have too large a presence at home. For others, it may be as simple as the fact that you earn more than them. Relationships aren’t a competition, but men like to feel as if they are in control.

While most men will walk away at the first sign of cheating, this isn’t the point here. Men despise people who use them, play with their feelings, and mislead them. If you love a man for his money, he will find out and walk away. If you married him because your clock was ticking, he will one day walk away. A dishonest relationship is a sure way to lose a man.

When a man loses interest in a woman, the chances are that he was forced to do something he didn’t like. Be real and authentic from your man if you want something more than a casual fling from him to avoid losing him in the long run. A mistake in the partner is one of the biggest reasons why Scorpio men lose interest.

7. Not Taking Him Seriously

How do you think you man feels when you are parading your sexy self all over Instagram and flirting with handsome boys everywhere? Even in the first stages of a relationship, give your man some respect and show him that he is important to you, and you don’t want to lose him. He will reciprocate the gesture (hopefully), and the two of you can fly off into the sunset.

Hiding your man doesn’t do you any favors. Be proud to make him part of your plans, call him your boyfriend or husband in public, and display him for all to see. Not taking them seriously is why men lose interest in sex because they no longer feel loved. They don’t want to sleep with a woman who appears loose or too free with her affections.

Not every time men lose interest is a result of them being unfeeling dogs who love nothing but themselves. Sometimes, it is because a rookie mistake in the relationship has rubbed them the wrong way, and they simply no longer want to be with you. How did you know your man was no longer interested in you? We’d love to know! Please leave us a comment below.

Sherry is a consultant and been involved in many successful projects with a range of companies throughout the country. She enjoys researching, discussing, and writing on the topics of relationships, weddings, and dating. When not absorbed in the latest gripping articles, Sherry loves cooking, doing sports, and otherwise spends far much time at the computer.