5 Steps to Survive a Difficult Break Up

Difficult breakups can really leave a toll on a person, especially if it was a long relationship that you thought was the one. Whether your partner broke up with you or the other way around – you’re probably feeling a whole range of different emotions right now. There aren’t many things that can turn life upside down as easily as a breakup with a person you care about. However, it’s something that most people have to get through and something that will make you stronger for any future relationships. Here’s our guide on how to best go through the difficult post-breakup period. 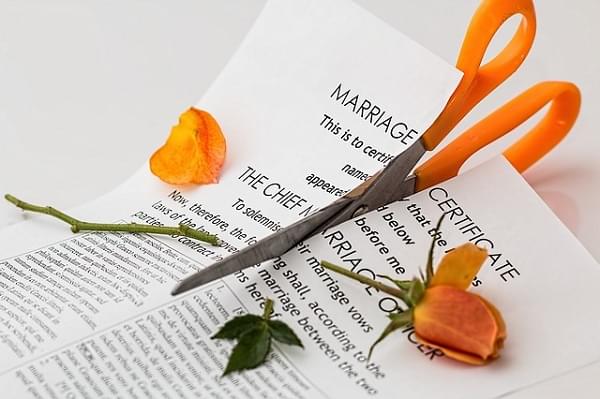 The chances are that you and your partner have quite a few mutual friendships you’ve built over the period and it’s only natural that they’ll have to choose between the two of you. It can be difficult seeing some of your friends leaning towards your ex and avoiding you, but that’s only natural and you should let it happen. Don’t try to win over some of the friends, but rather let them make a choice for themselves – it will solidify your friendship if you end up being chosen. There’s nothing you can gain by fighting a war over friends with your ex and you can both lose a lot since your friends are likely to just give up on both of you.

Most people tend to become really depressed after a breakup and all they want to do is sleep all day. However, this will only get you in a tougher situation. Your mind is not in the best state to contemplate all the things that you’ve been through with your ex objectively, so don’t just think about it all day. Instead, use this time to get busy. Work is the number one way to keep your mind occupied and while it may be hard to focus on your work you’ll have to find a way around it and work as much as you can. 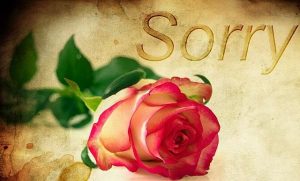 While some movies may remind you of your ex, it’s still worth the risk since movies can really pass the time and maybe even convince you that it’s not all so bad. Watching movies can get you in the right mood to want to do things, and that’s exactly what you want. Even if you insist on watching a heartbreaking movie just to wallow for an hour or so – it’s okay as long as you’re aware of it.

4. Being Single Can Be Awesome

It may not look so in the beginning, but being single after a long relationship can be a really great thing. You’ll get to know yourself again and find the freedom that you’ve lost through a range of compromises you’ve made with your ex-partner. All the things that you’ve sacrificed for the sake of harmony can now be retrieved, so make sure to do all the things that you’ve stopped doing once you started dating your ex. It may be a night-out with your friends where you’re getting wasted until sunrise, or just flirting with someone for the sake of it. After all, there are many liaisons out there who can hook you up.

5. Don’t Try to Get Together Again

You might’ve had a romance of your lives and you can’t imagine having a better time in a relationship with someone else, but calling your ex trying to convince them that you can work it out won’t take you anywhere but straight to sorrow. Chances are you won’t get anything done with it, and even if you do get together again you’ll just probably end up in the same situation really soon. If it really is true love, then it will work out no matter what, so there’s no point in trying to force your emotions on someone else.

Breakups are tough, especially if you haven’t been in a long relationship before. You get so used to spending time with your partner and it’s usually the little things that will miss you the most. However, breakups happen for a reason and it’s usually better to have them sooner than later if things aren’t working out. Being single can be just as fun (or more?) and there’s no reason why you shouldn’t enjoy it while you can.